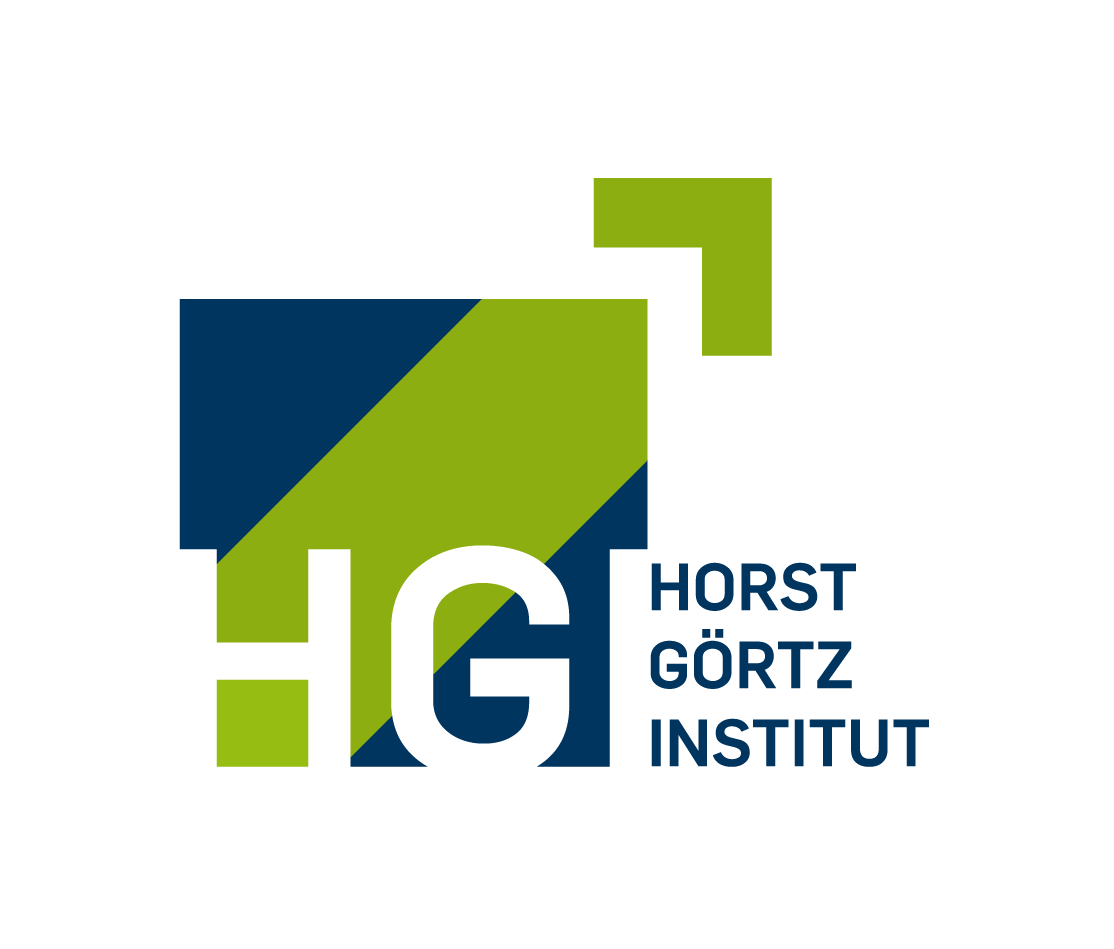 We work on quantum information and its interplay with other branches of computer science, mathematics, and theoretical physics.

In our research we are particularly interested in exploring the implications of quantum mechanics on the theory of computing, by designing new algorithms and protocols for quantum computers and obtaining fundamental insight into their computational complexity. Quantum computers do not simply compute faster, but they operate unlike any ordinary “classical” computer – this requires completely new ideas.